THE GOLDEN VISA SPAIN WILL GIVE YOU:
✅ RESIDENT PERMIT FOR SPAIN – to live and to work legally in Spain.
✅ TRAVEL VISA FOR ALL 26 EUROPEAN “SHENGEN COUNTRIES”  – to travel freely through Europe.
✅ SPANISH CITIZENSHIP – for all family members.

In September 2013, the Spanish government passed a law to encourage foreigners to invest in property in Spain. This law, commonly called “Spanish Golden Visa“, allows residency in Spain for anyone – from outside the European Union – who invests a minimum of 500,000 Euros in properties in Spain.
This “Golden Visa Program” grants non-E.U.-members the right to reside in Spain and travel all over Europe. (The 26 E.U.  “Shengen countries”)

✅ Main points:
– Minimum investment of €500,000 in real estate in Spain, either as a primary or secondary property.
– The investment can include multiple properties and properties can be rented out.
– The investor and his or her family must have public or private health insurance.
– The investor must be able to show sufficient financial resources to support themselves.
– No criminal record.

✅ Important:
– The investor does NOT need to reside in Spain. The Golden Visa gives non-EU investors the opportunity to live and work in Spain.
– All direct family members: spouse, children – are included in the program (and the visa).
– Visa allows unlimited travel throughout EU Schengen visa zone. (remember that Ireland and U.K. are no part of the E.U.-“Schengen zone”)

✅ How it works:
1. The “Golden Spanish Visa” will be initially valid for 1 year.
Afterwards, the resident permit and the family visa can be renewed every 2 more years.
After 5 years a permanent residency permit in Spain can be applied for.
For the renewals, the amount of the investment has to be sustained.
2. After a 10 year period the investor may apply for Spanish citizenship which allows the issuing of a Spanish passport. (For some South American countries Spanish citizenship is allowed after having obtained the Spanish Golden Visa for a period of only 2 years).

✅ How to start:
1. If you want to visit Spain to search for your property, you should go to the embassy or consulate of Spain in your country, apply for a regular tourist-visa.
A regular tourist visa will allow you a max stay of 90 days in Spain. If you cannot come to Spain in person but know exactly which property you need, you can do everything with a help of a power of attorney from your home country. (but know that this option is not possible for all countries).
2. Once the purchase contract is signed and corresponding funds are deposited, you can apply for the golden visa. If needed, the authorities can grant you a permit for six months so you can complete the process of buying your property. As opposed to other visas, the golden visa application can be presented while you are in Spain.

Good to know!
For more information in detail regarding your personal family situation, our lawyers will check the legal conditions for you, free of charge!

Out of this list, four Schengen countries — Liechtenstein, Switzerland, Iceland, and Norway — are not members of the European Union. So, they are officially known as the countries that are associated with the Schengen activities of the EU. This means that these countries are obliged to accept the decisions made by EU, even though they are not a part of it. Two of these non-European union members, Norway and Iceland, are members of the Nordic Passport Union.

Apart from these countries, the Schengen area also includes the Caribbean islands that belong to France and the three European micro-states — Monaco, San Marino, and the Vatican City. These territories and micronations maintain open or semi-open borders for visitors.

Though Ireland and the United Kingdom negotiated to be opt-outs, they still continue to follow the systematic regulations that of the Schengen area, along with other EU member states.

For more information how to get a Spanish Resident Permit with the “Spanish Golden Visa Program”,
Please, fill in the form below. 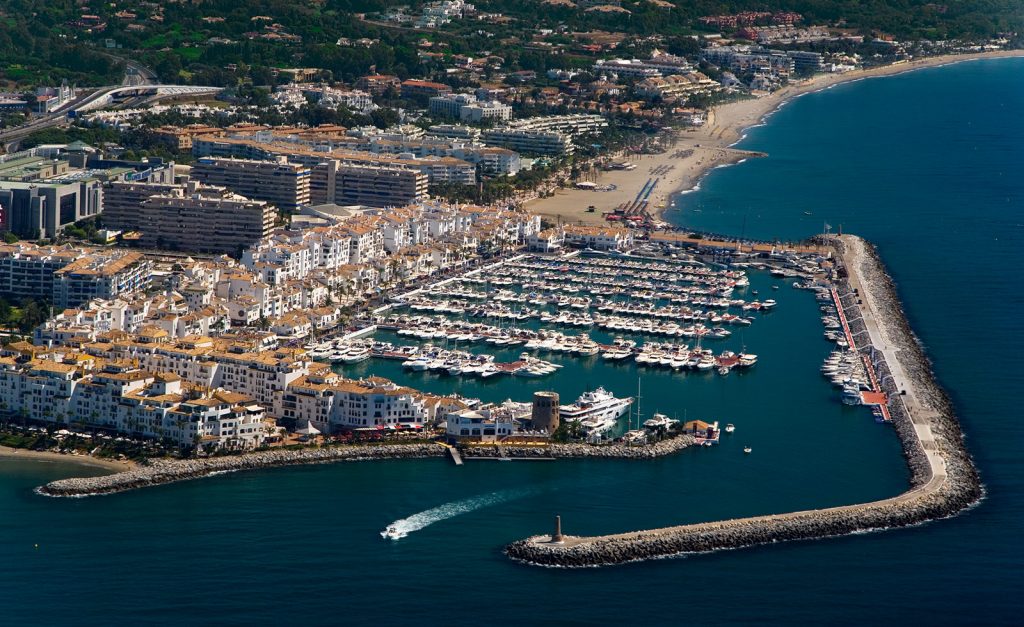 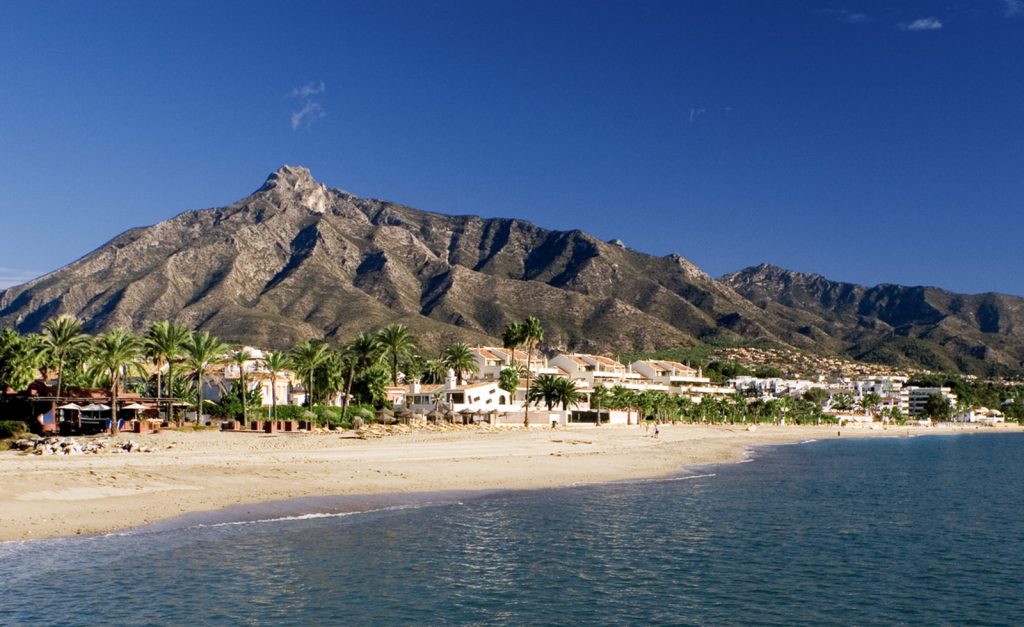 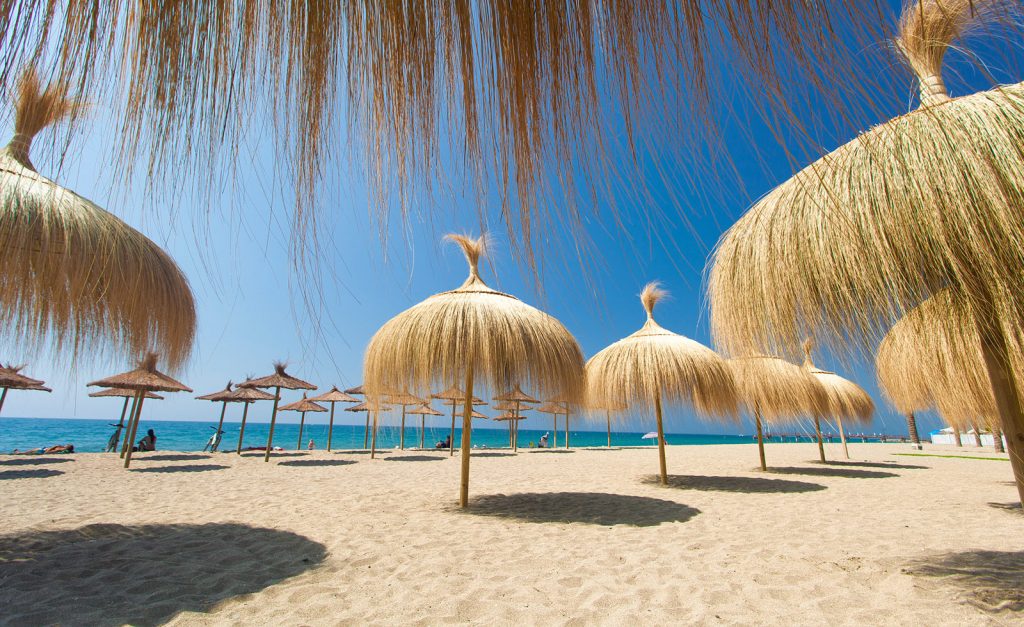 MY AGENT IN MARBELLA

The information contained on this website is for general information purposes only. The information is provided by several promoters and while we endeavor to keep the information up to date and correct, we make no representations or warranties of any kind, express or implied, about the completeness, accuracy, reliability, suitability or availability with respect to the information on the website for any purpose. Any reliance you place on such information is therefore strictly at your own risk.